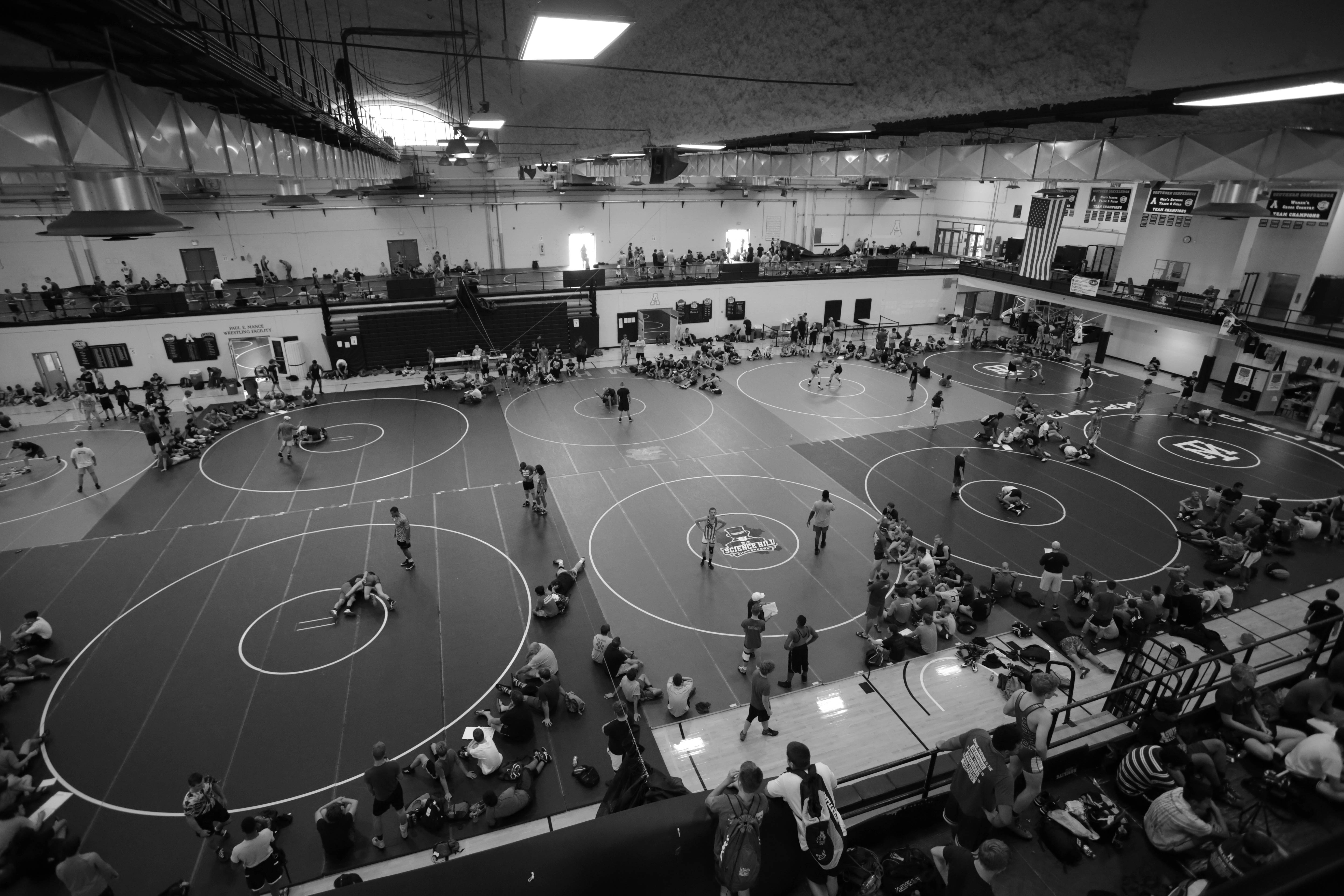 The South's oldest and world's largest wrestling camp will sponsor two sessions of wrestling instruction at Appalachian State University this summer. The wrestling camp strives to improve the wrestling techniques of all, beginner or experienced wrestlers. In addition to technical instruction, this camp is designed to allow campers to test their skills in live competition. Teams will compete in dual meet competition daily.

Team competition will be setup in dual meets throughout the camp. Because of the limited capacity for this summer we will only offer team competition for high school wrestlers. Middle school and junior high wrestlers may get exhibitions matches when available. There will be an individual tournament the last morning of each team camp.

**Registration times will be assigned for teams between 1-4 pm to limit the number of people waiting in the registration line at one time.

*All deposits have to be received by May 28, 2021 to qualify for team discounts

*No refunds for deposits for any reason. 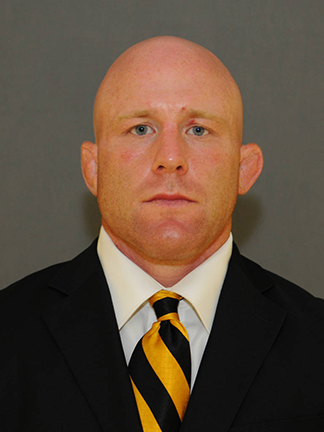 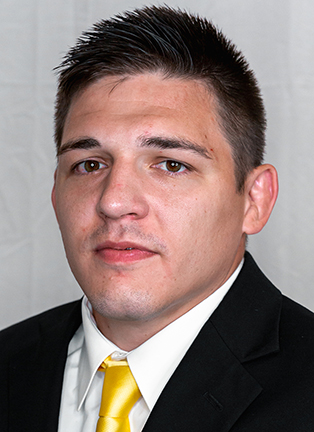 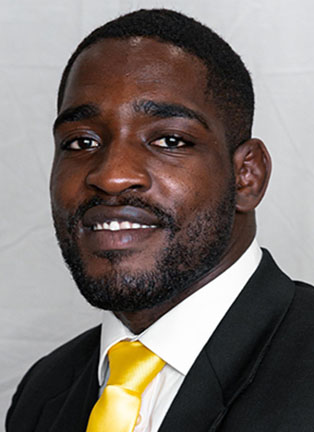