(deadline to register is Sept. 23rd) 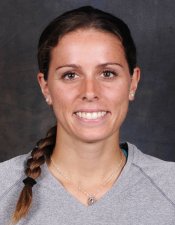 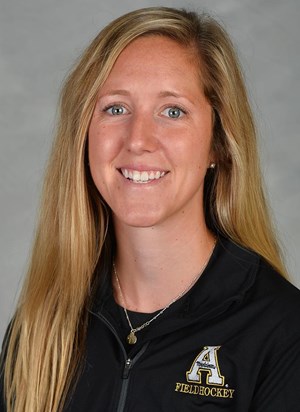 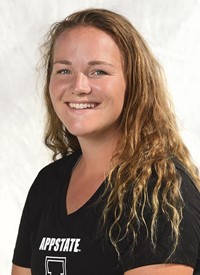